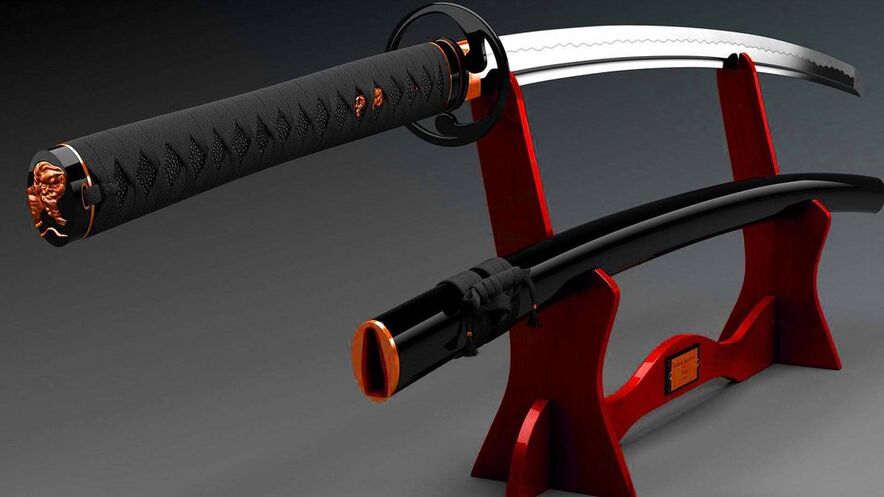 ​Each year, the martial arts community turns their attention to the Golden Griffin Awards. Interest and anticipation builds to a fevered pitch leading up to the annual celebration. Families and friends gather together to watch the epic ceremony and learn who will receive one the most respected honours in martial arts history. The presentation of the samurai sword.

For over 20 years, we have become the longest running martial arts facility to present numerous awards and trophies designed to recognize students and competitive athletes training in the art of Jiu Jitsu. The oldest and most recognizable category is the Martial Artist of the Year. First awarded in 1997, the Martial Artist of the Year is presented to the most deserving student. To this day, it remains the most sought after recognition in Griffin history.

After 365 days of hard training and competing or advancing through the ranks and being promoted to the next class, it has finally come down to this defining moment...

The Golden Griffin Awards will be handed out Saturday February 1, 2020 in Niagara. On this day, we will find out who is this year’s Martial Artist of the Year. We will also witness the introduction of our newest categories including  Junior and Youth Boxing recognition awards.

Martial artists from all over the Niagara Region become part of the ultimate awards ceremony.  Together we celebrate every nomination based on criteria specific to each award category, we focus on the nominee’s ability and achievements as well as any special goals that have been accomplished throughout the year.

Among the pool of nominees, our selection committee determines the finalists and award recipients that will be recognized at this year’s awards ceremony.

Countless students have received special recognition awards, most improved awards, sportsmanship recognition, fighter of the year, leader of the year and the top honours of Martial Artist of the Year. If you are new to the studio I can assure you that you have never seen an awards show quite like the one you are about to witness.
Nominations/Voting begins on Saturday, December 14, 2019 and concludes on Saturday, December 28, 2019.
Final Nominations for the 22nd Golden Griffin Awards will be announced on Monday, January 6, 2020.